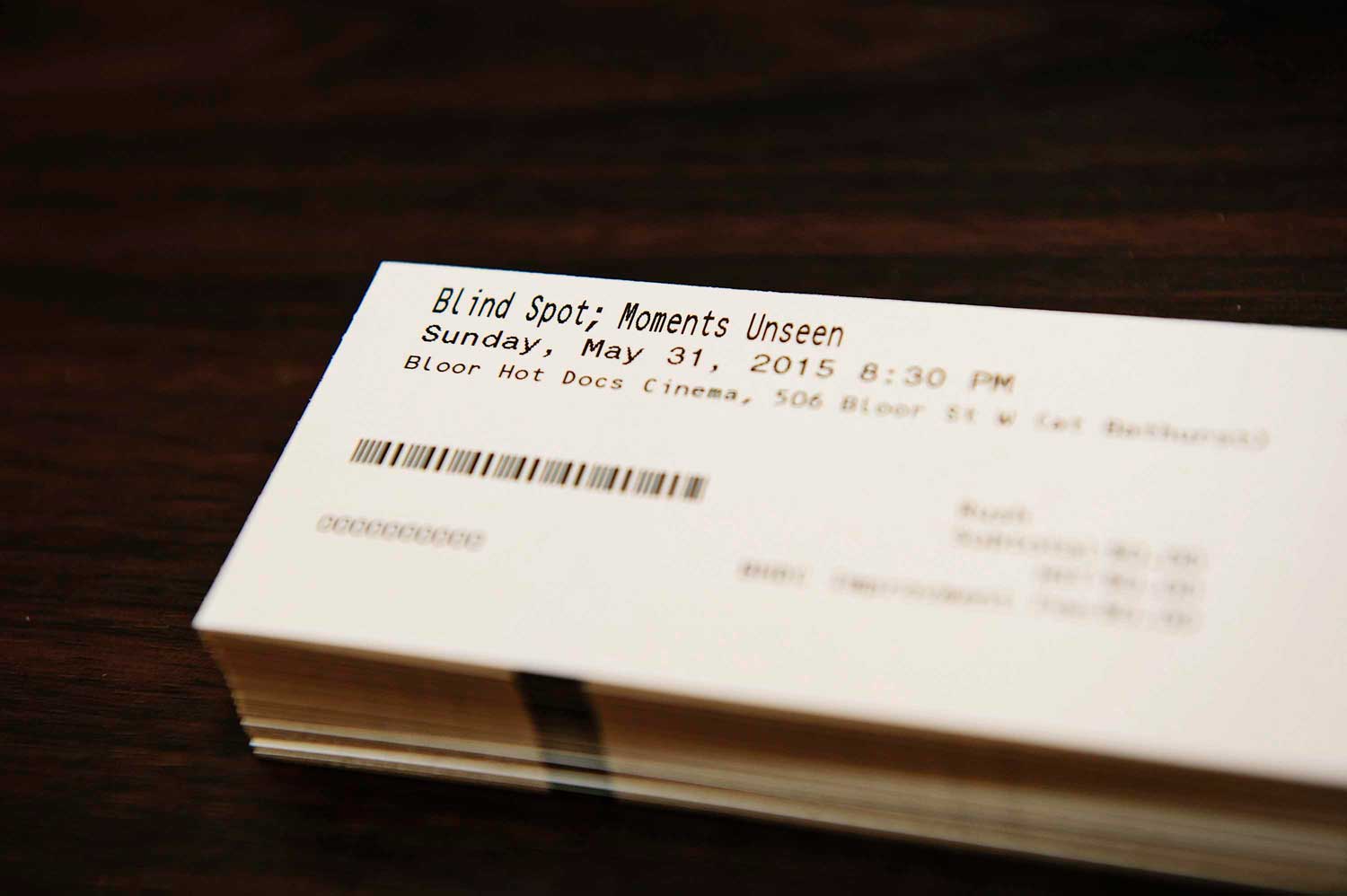 It was a dark and stormy Sunday night, complete with city-wide power outages and crackling skies.
A perfect occasion to huddle indoors around a movie screen with a lapful of popcorn, a glass of wine…and an enthusiastic audience of friends, family and local cinephiles.

The exclusive, one-night-only event featured an intimate concert with Whitehorse (Luke Doucet +  Melissa McClelland) who wrote and performed the original soundtrack for the film.

Also, for the first time in the history of the Bloor Cinema (and a very rare occurrence anywhere), the film was projected with a closed-circuit descriptive video broadcast (via personal headphones) for the visually-impaired audience.  After the show, the filmmakers participated in an open-mic Q+A, followed by an open-bar reception… 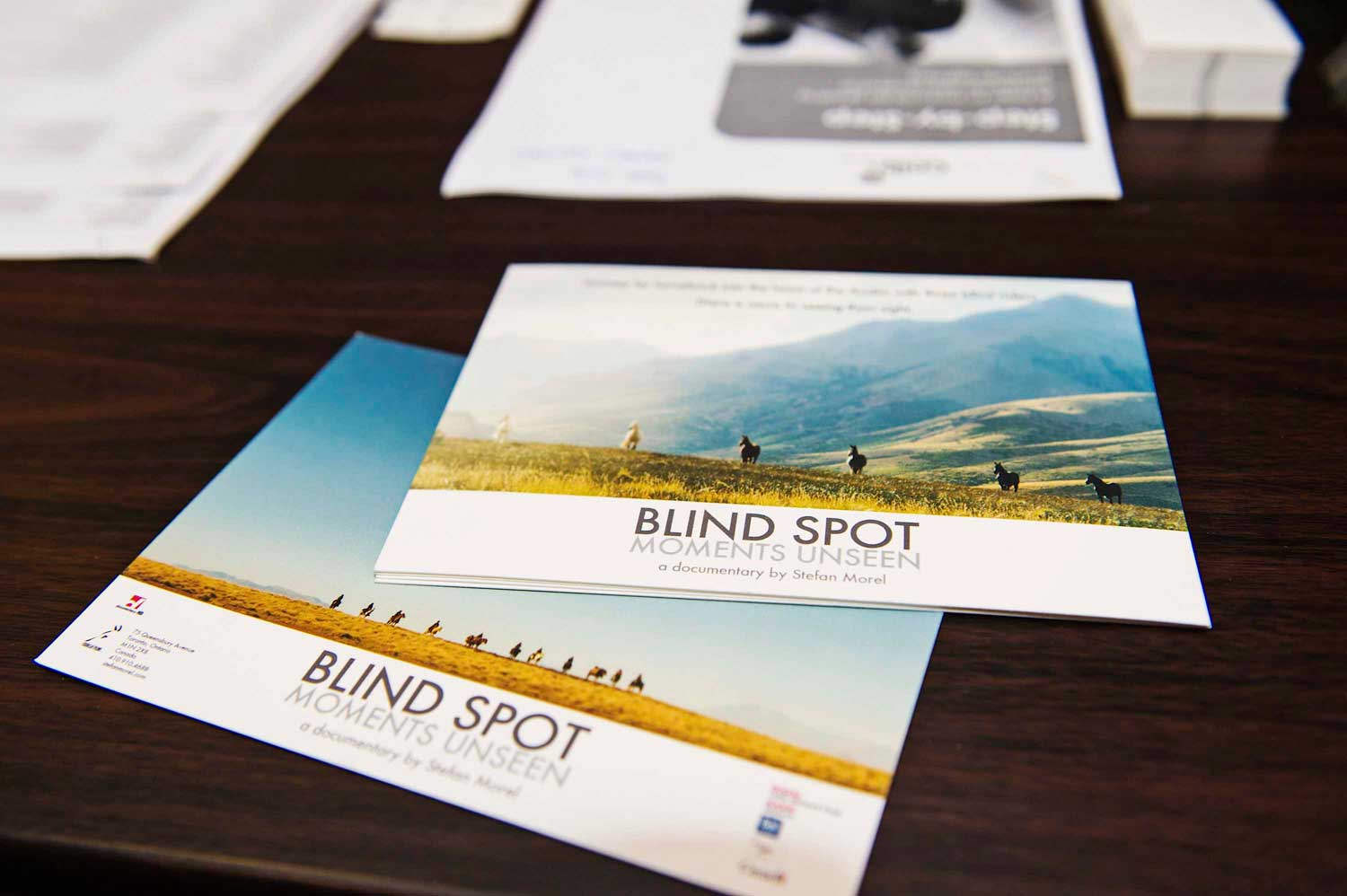 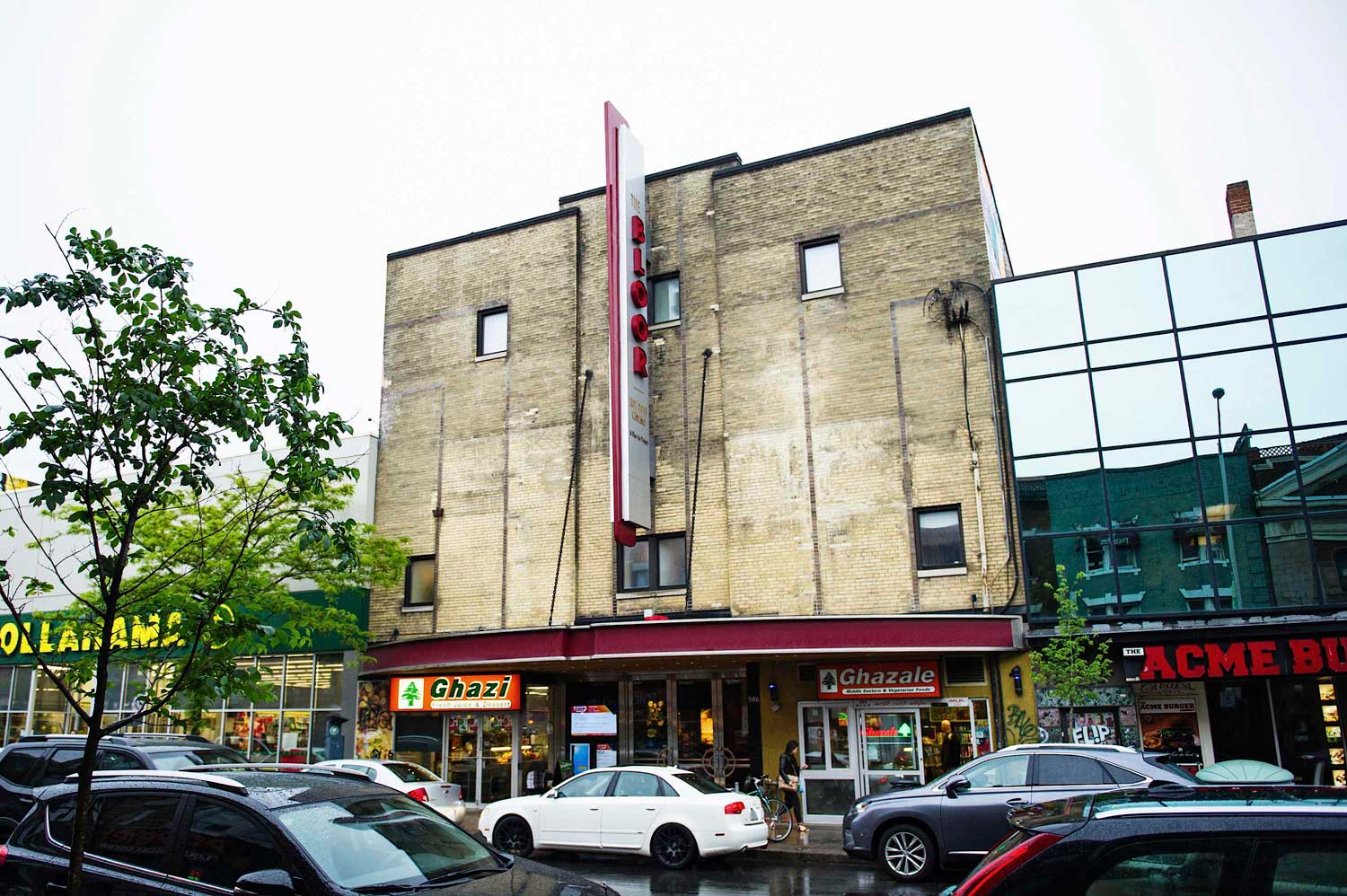 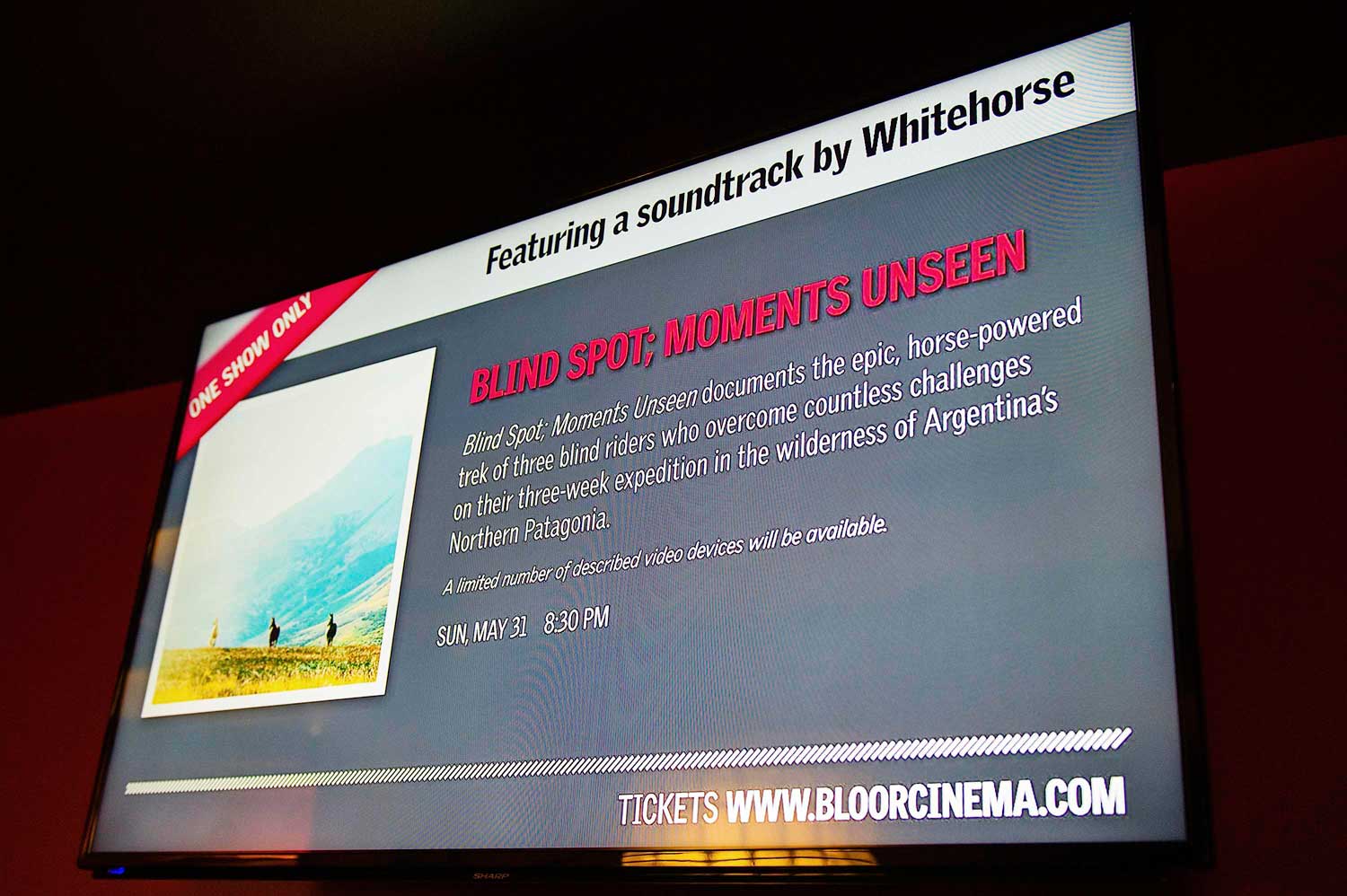 The screening was open to the public. 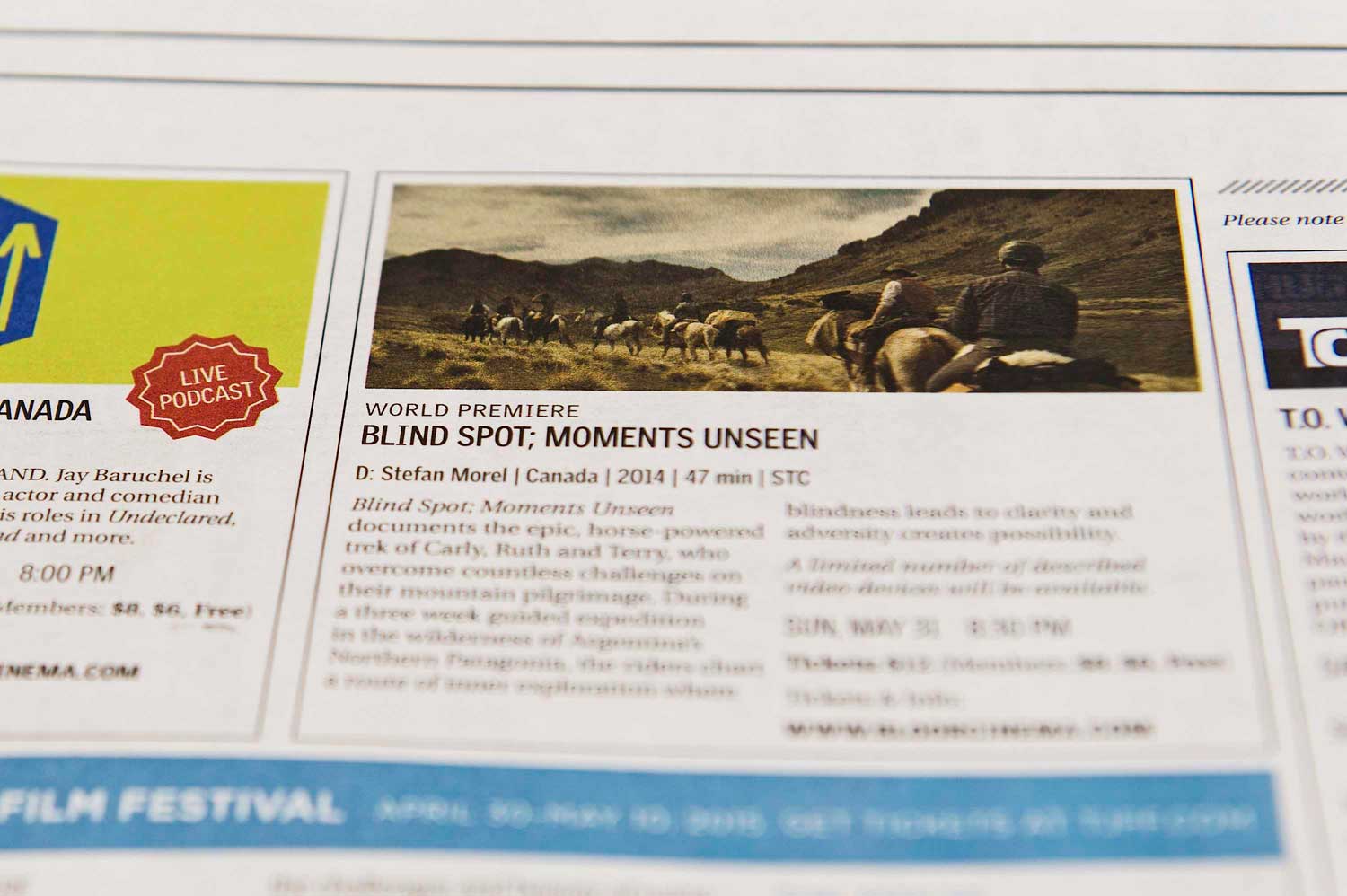 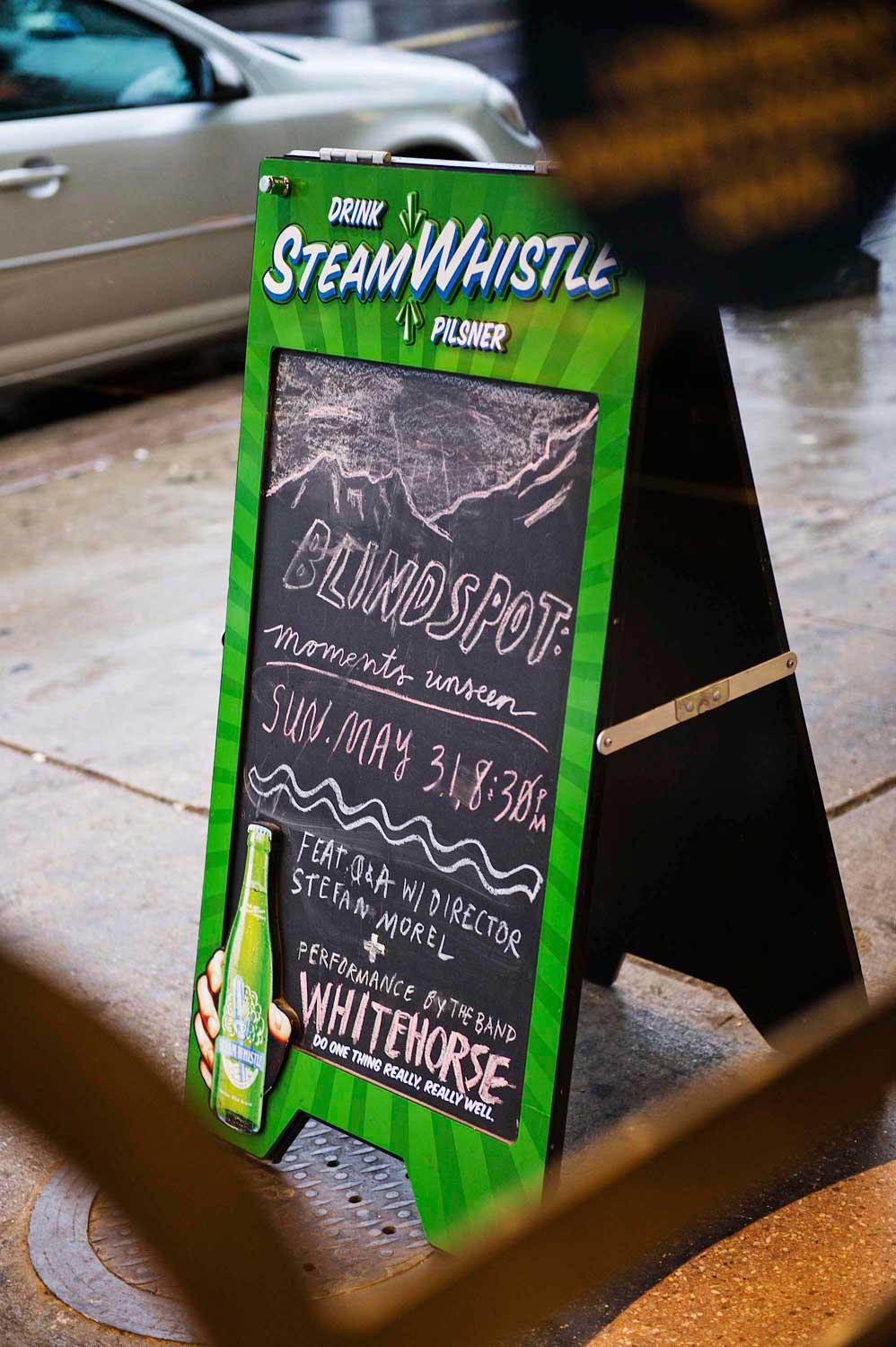 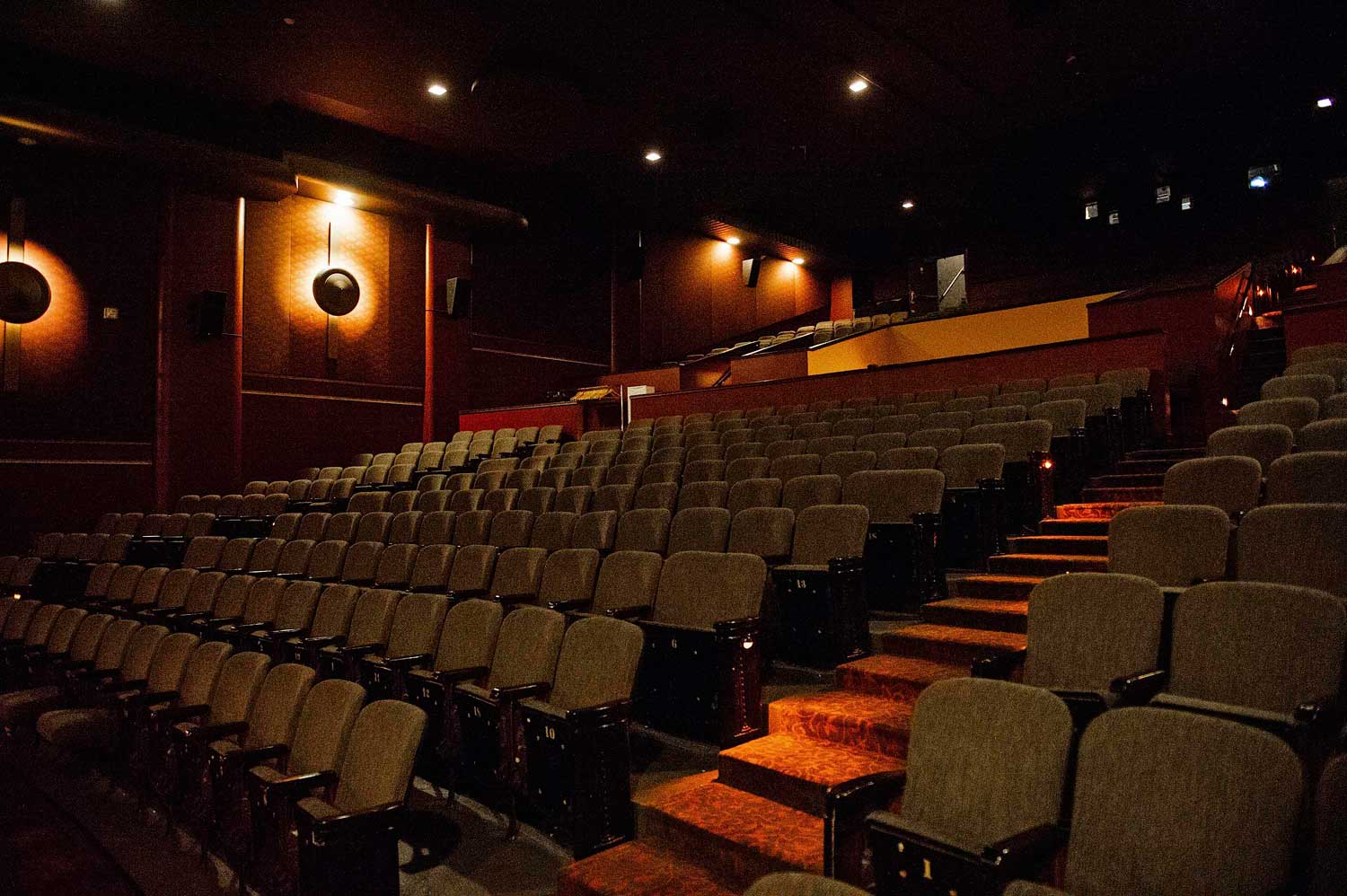 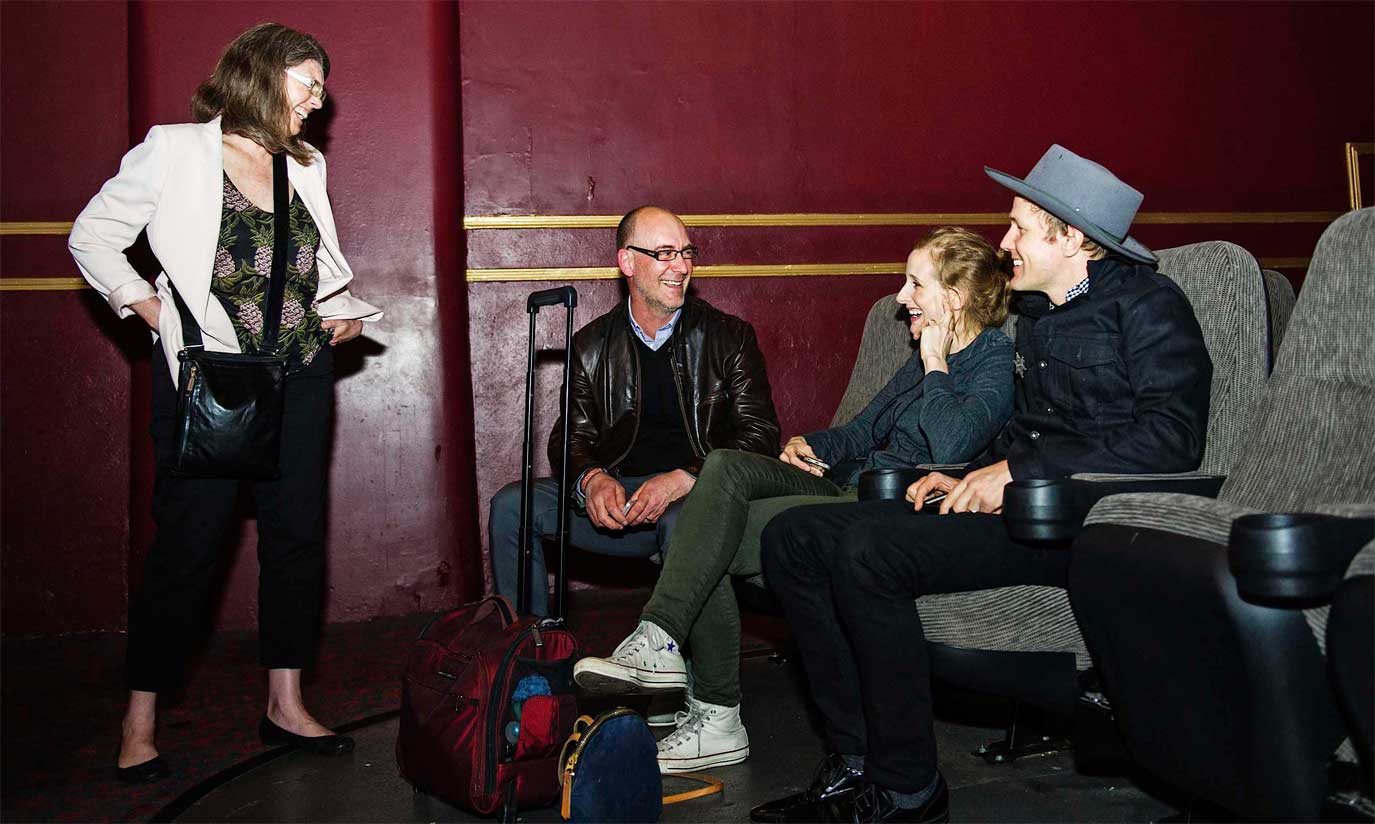 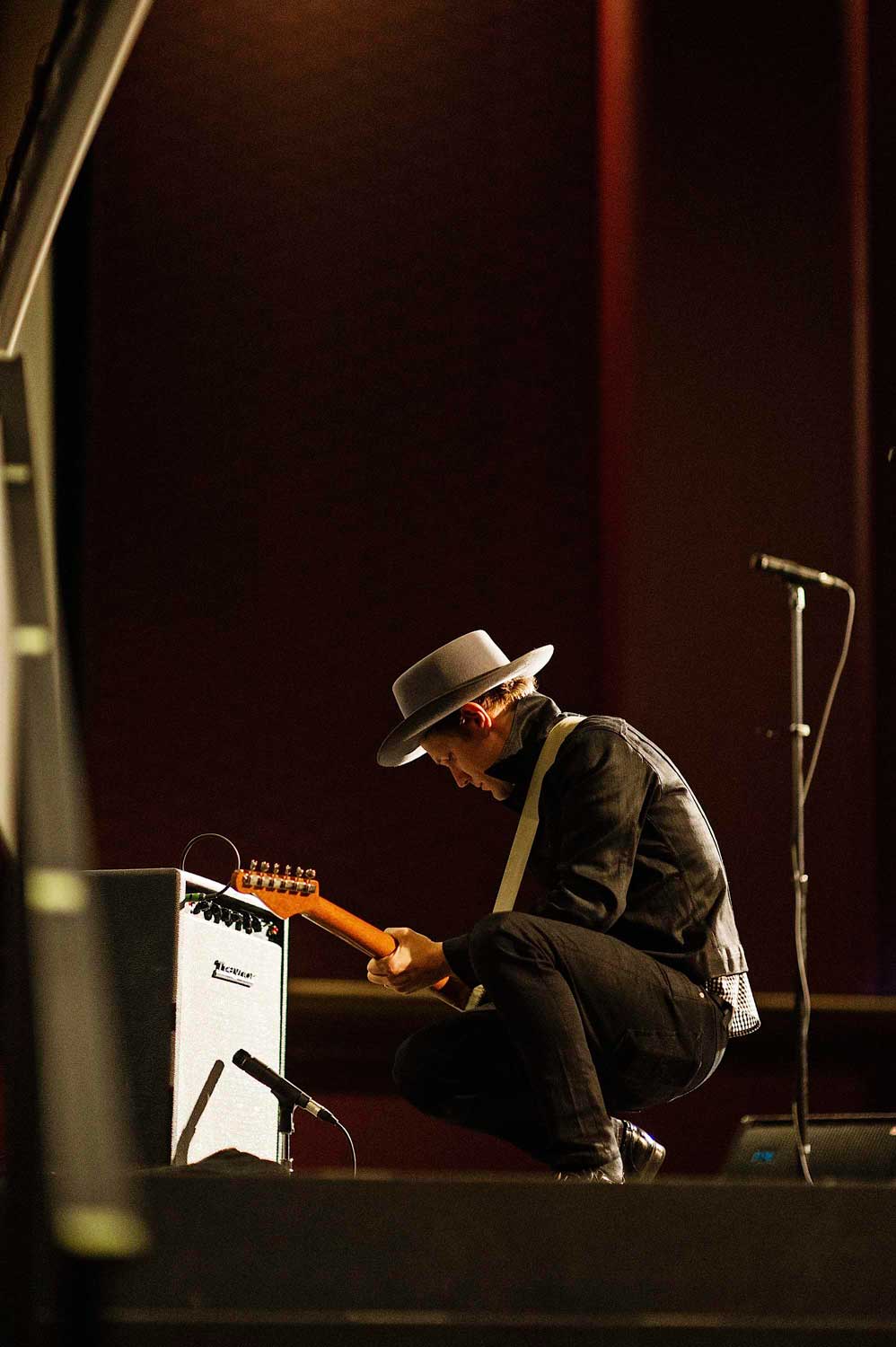 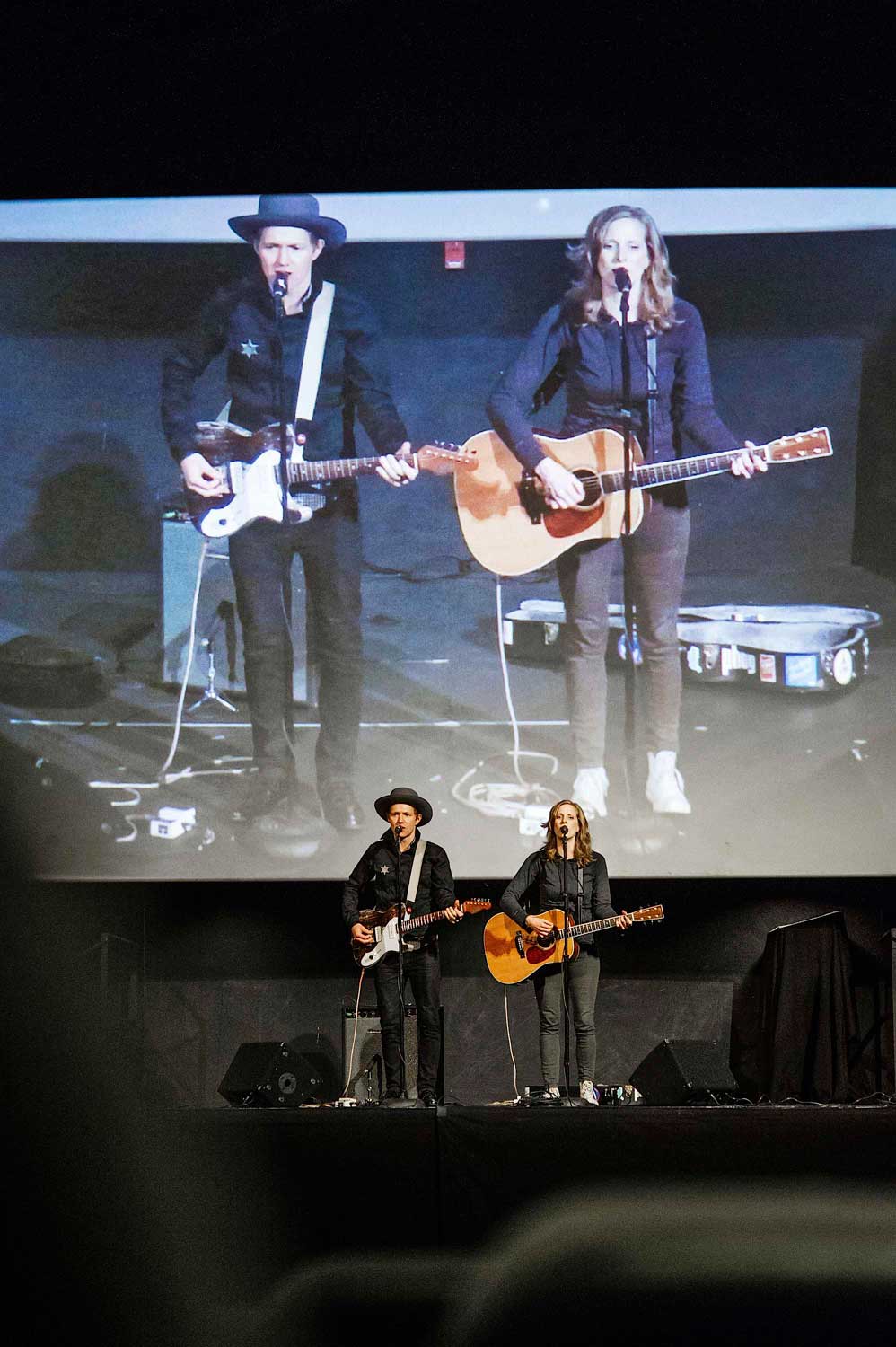 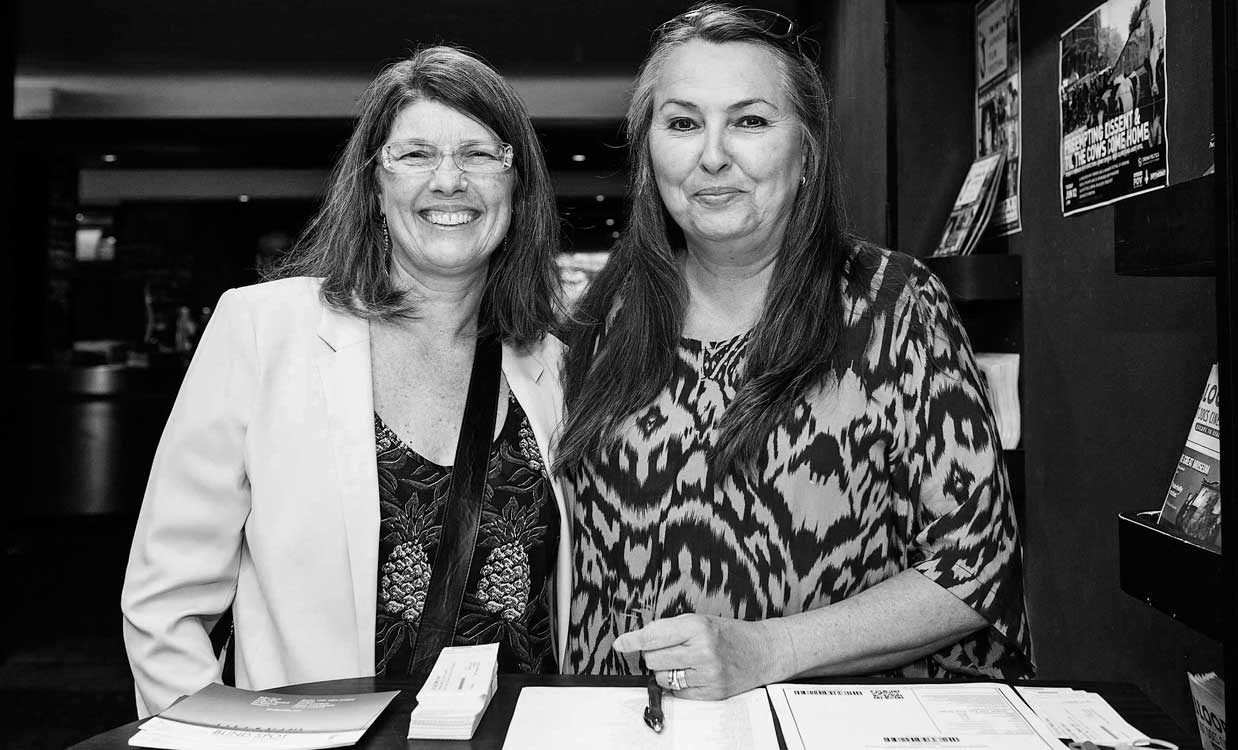 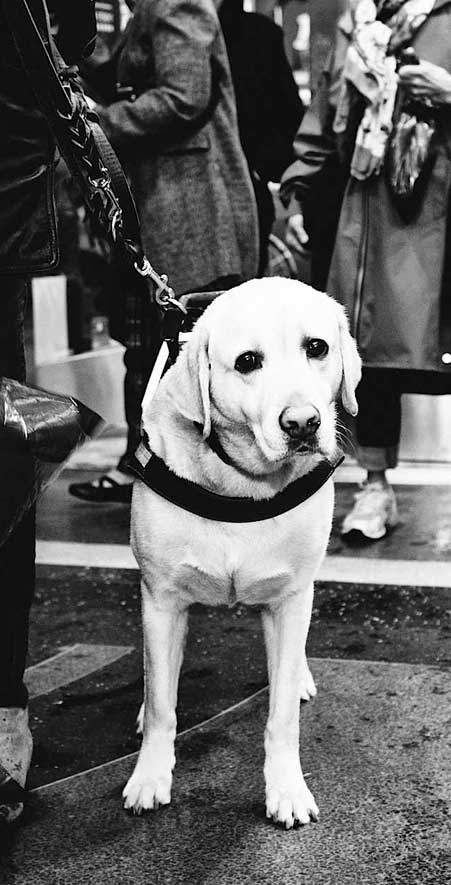 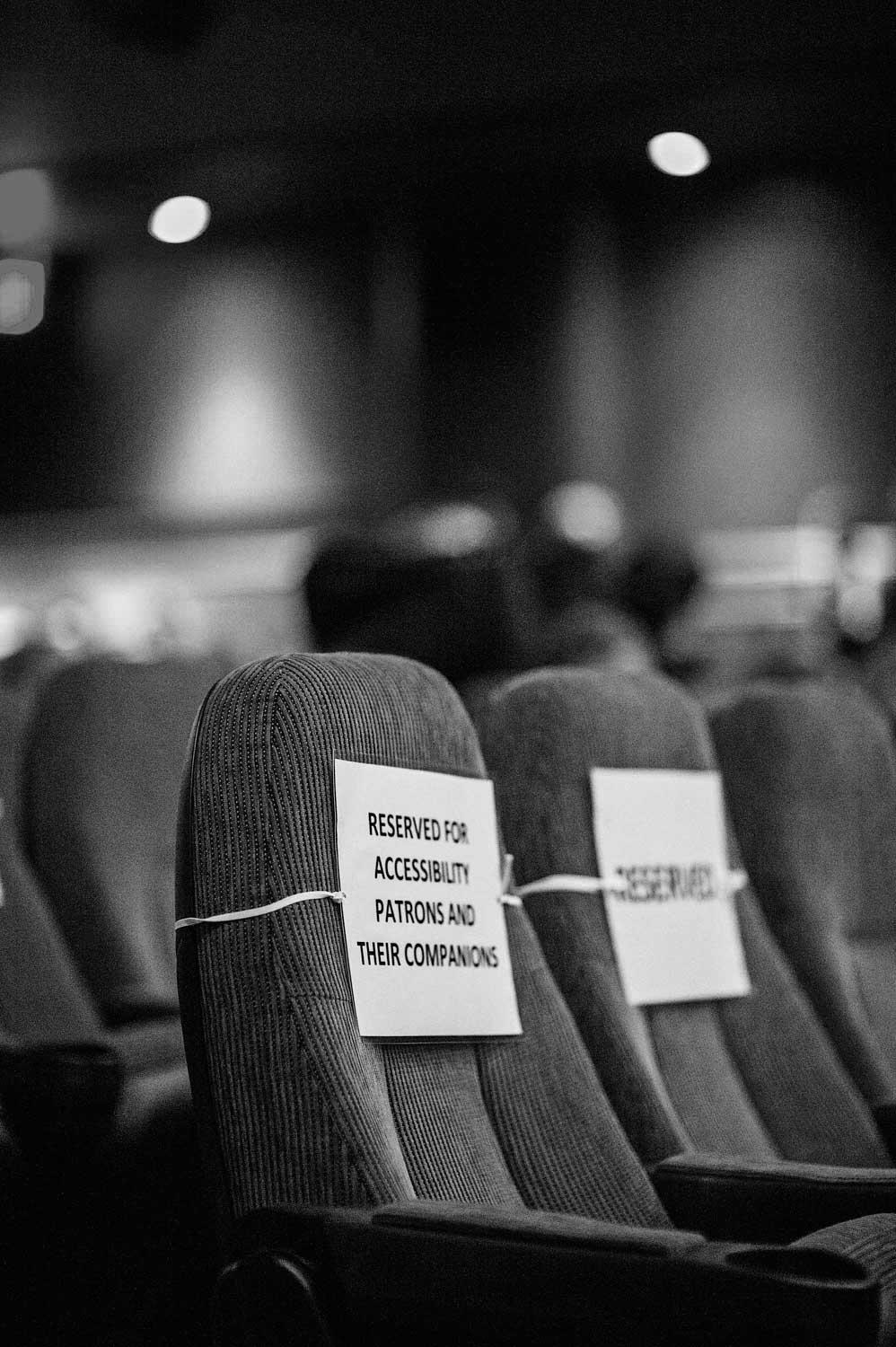 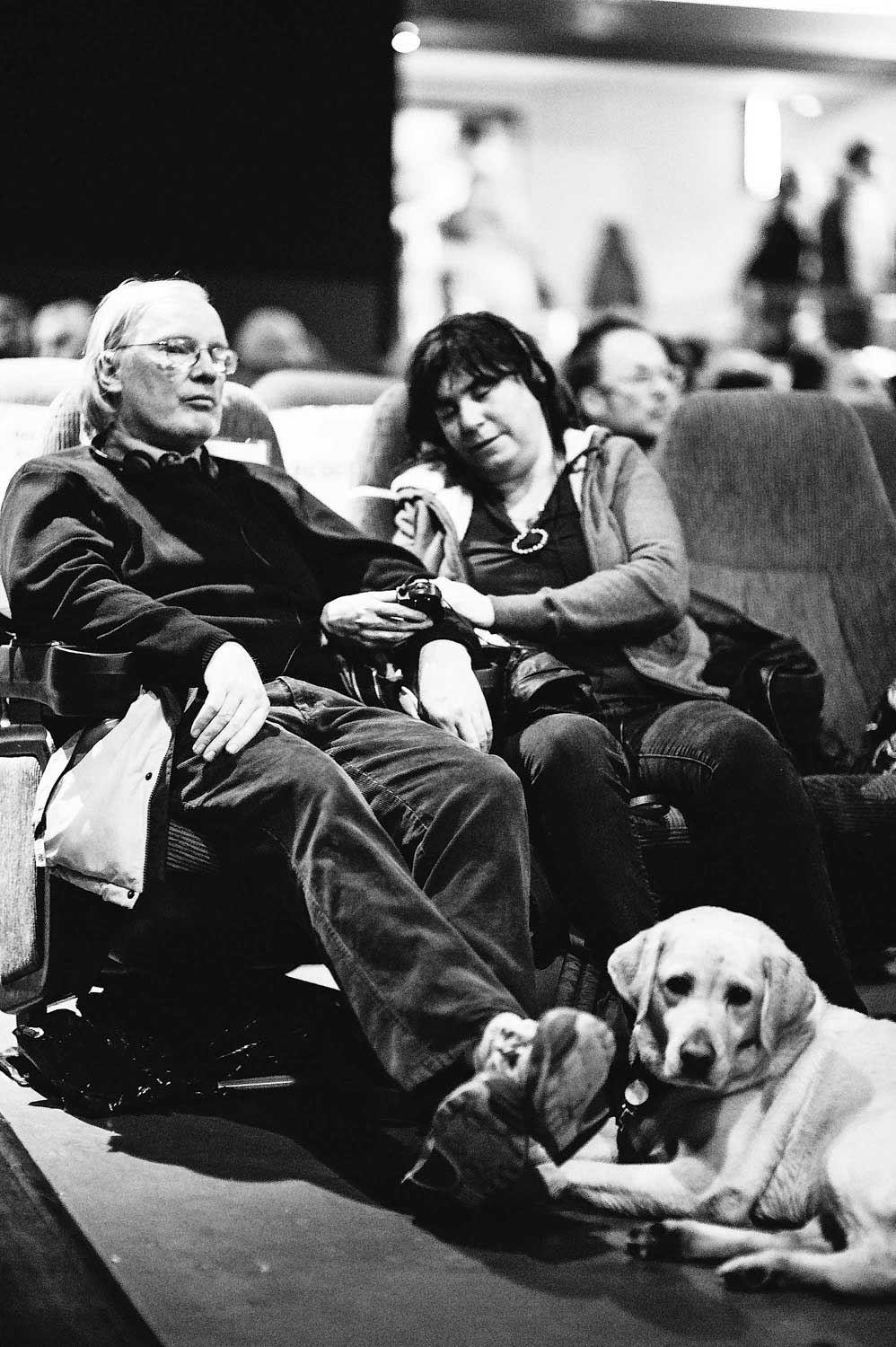 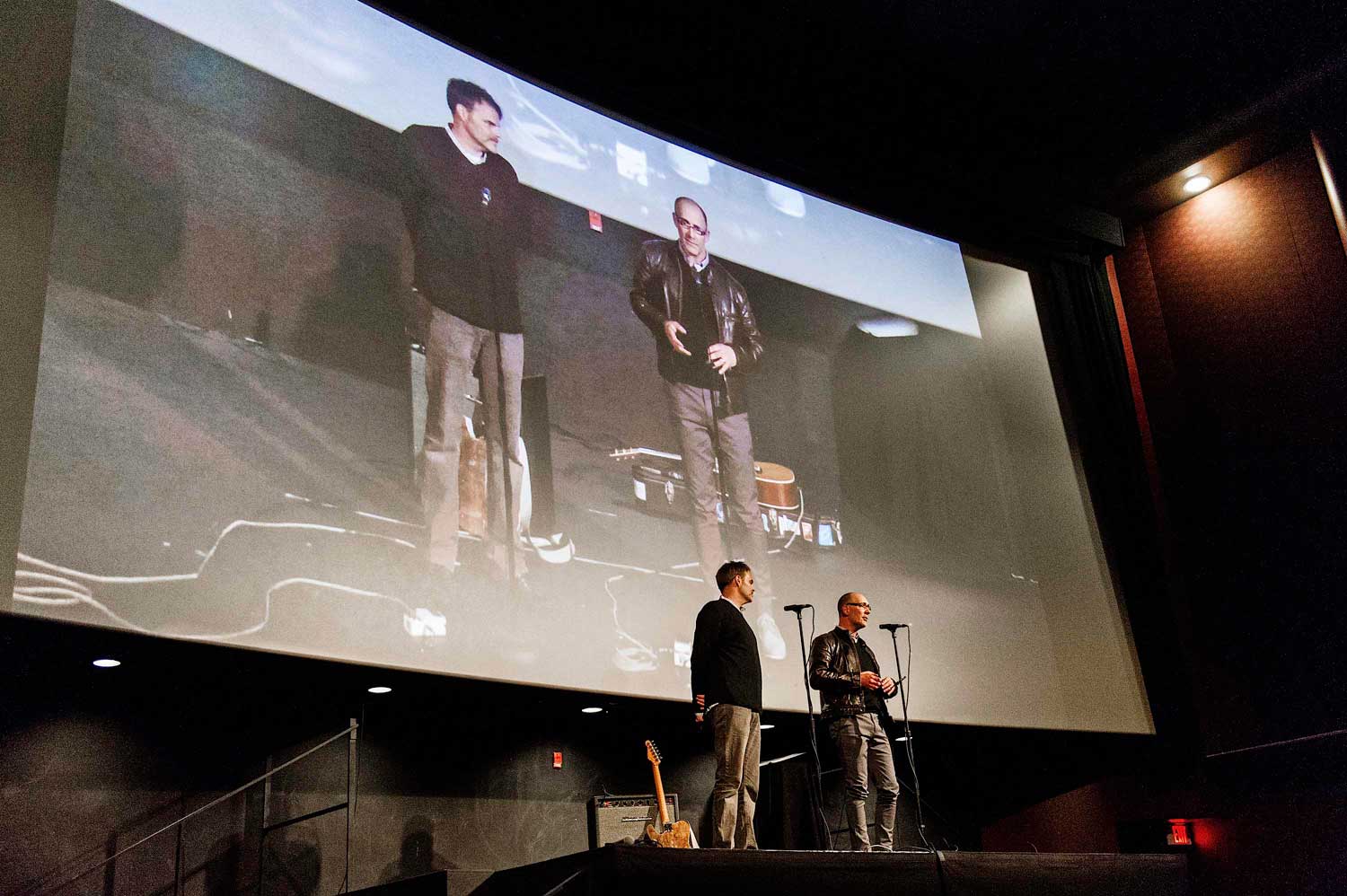 Whitehorse blow the roof (and the balcony) off the Bloor. 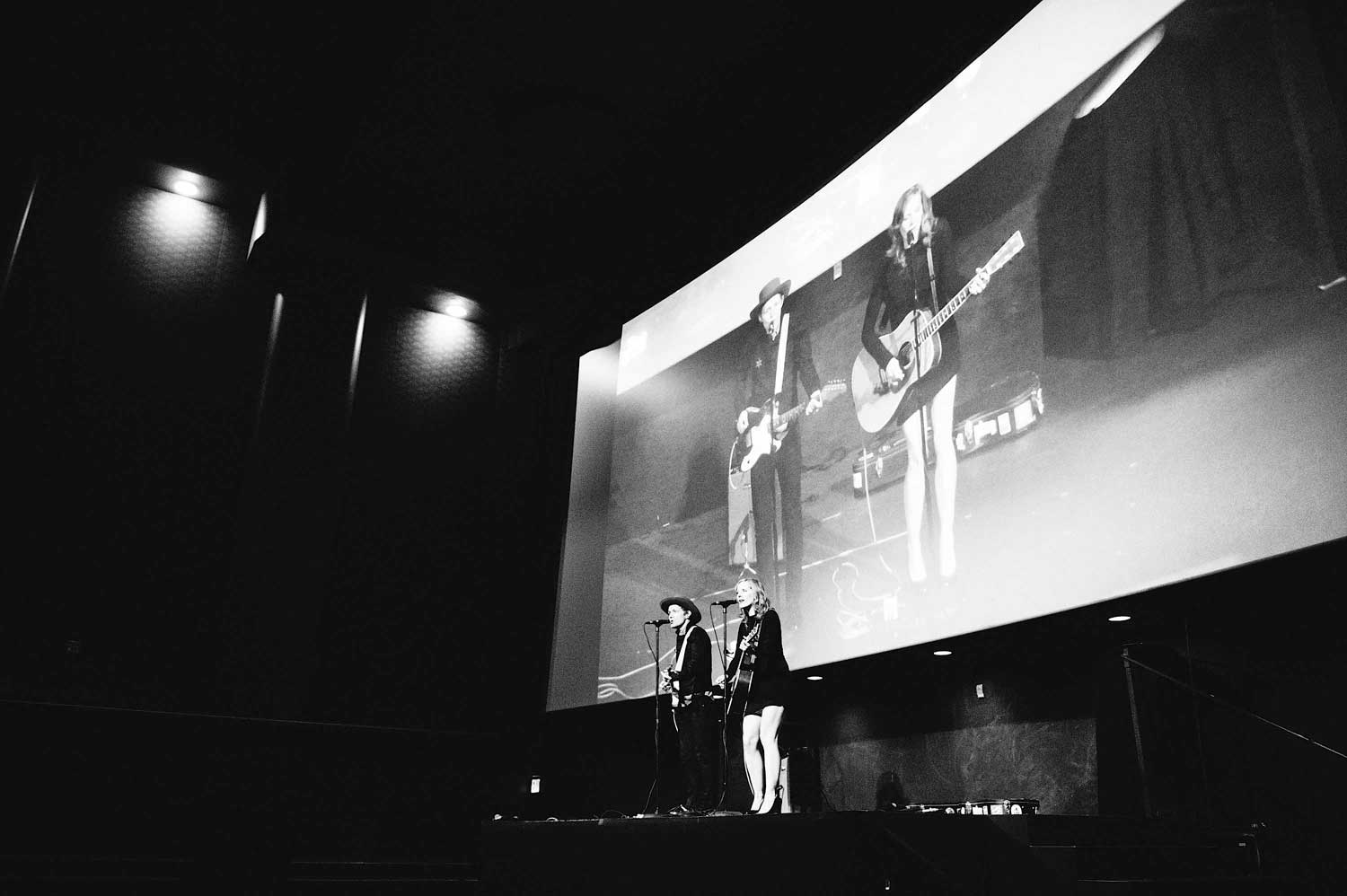 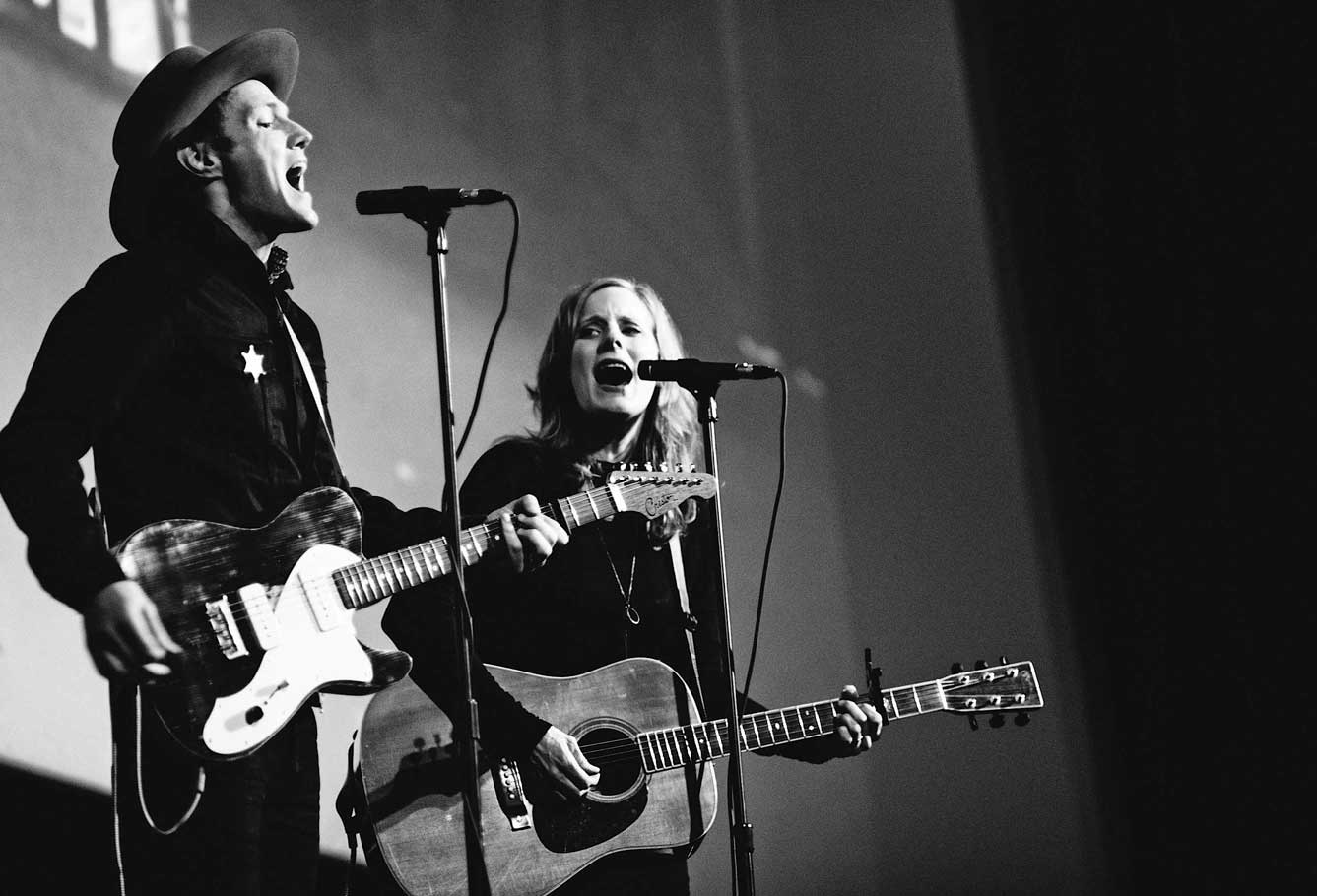 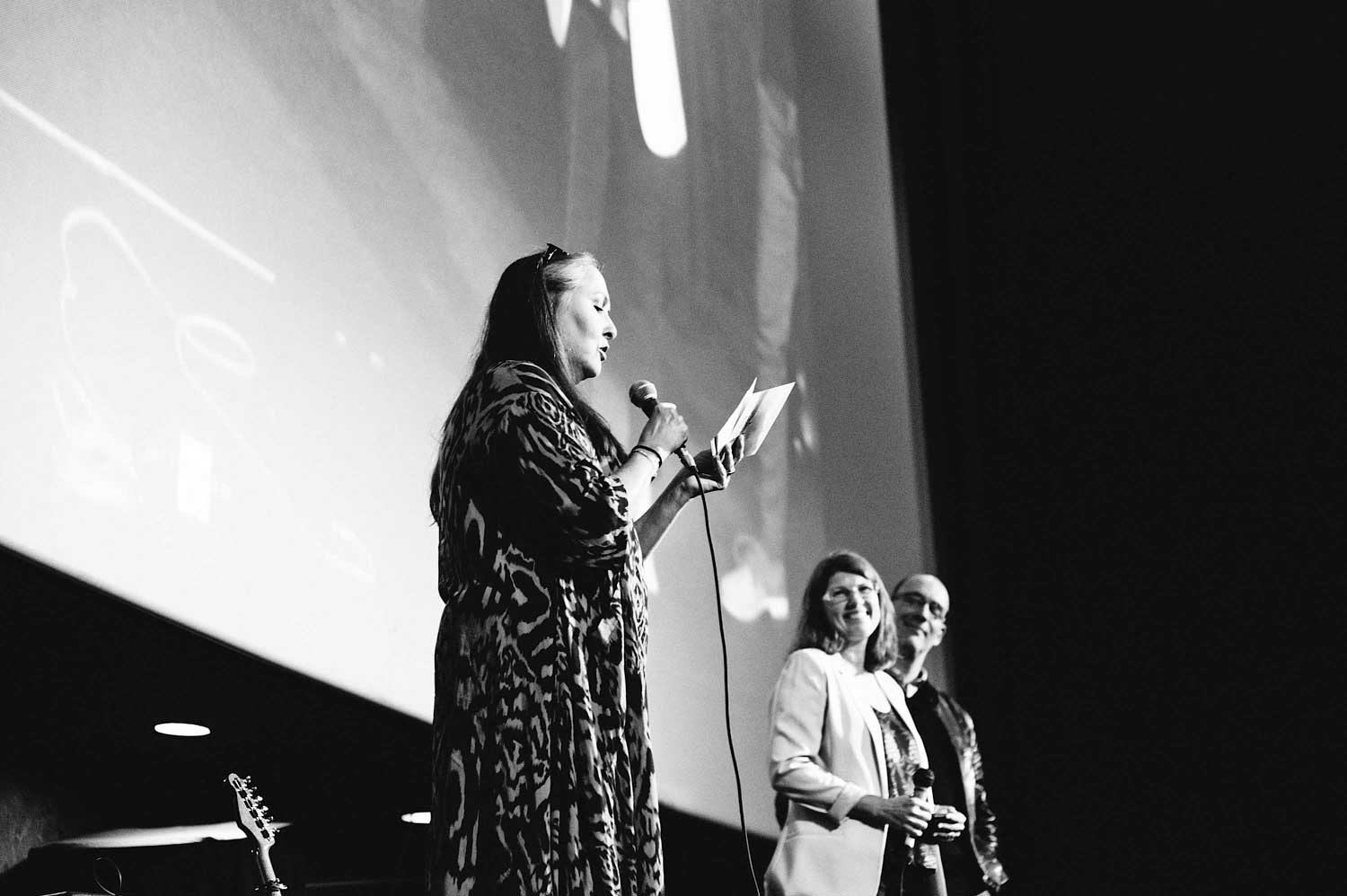 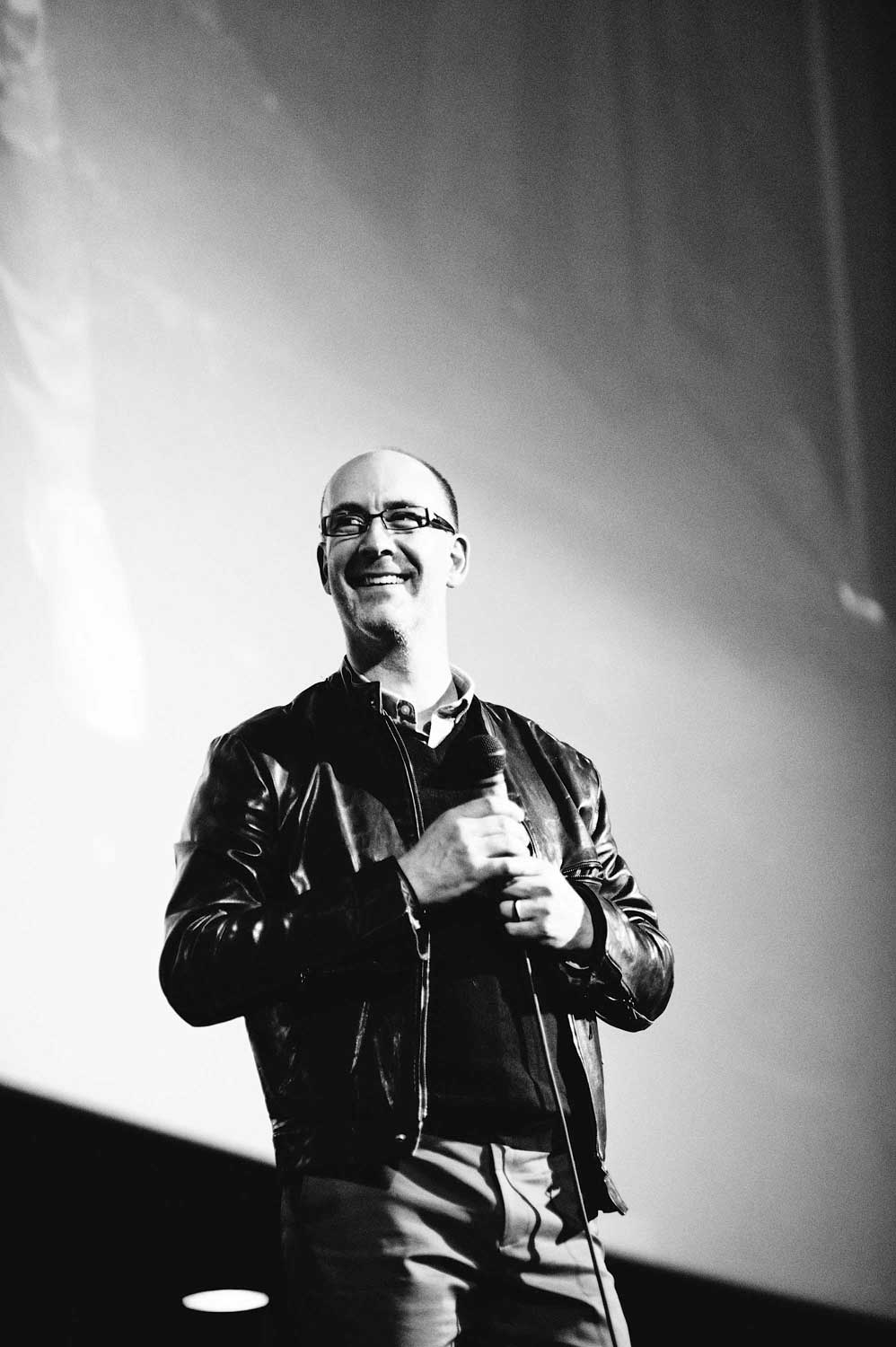 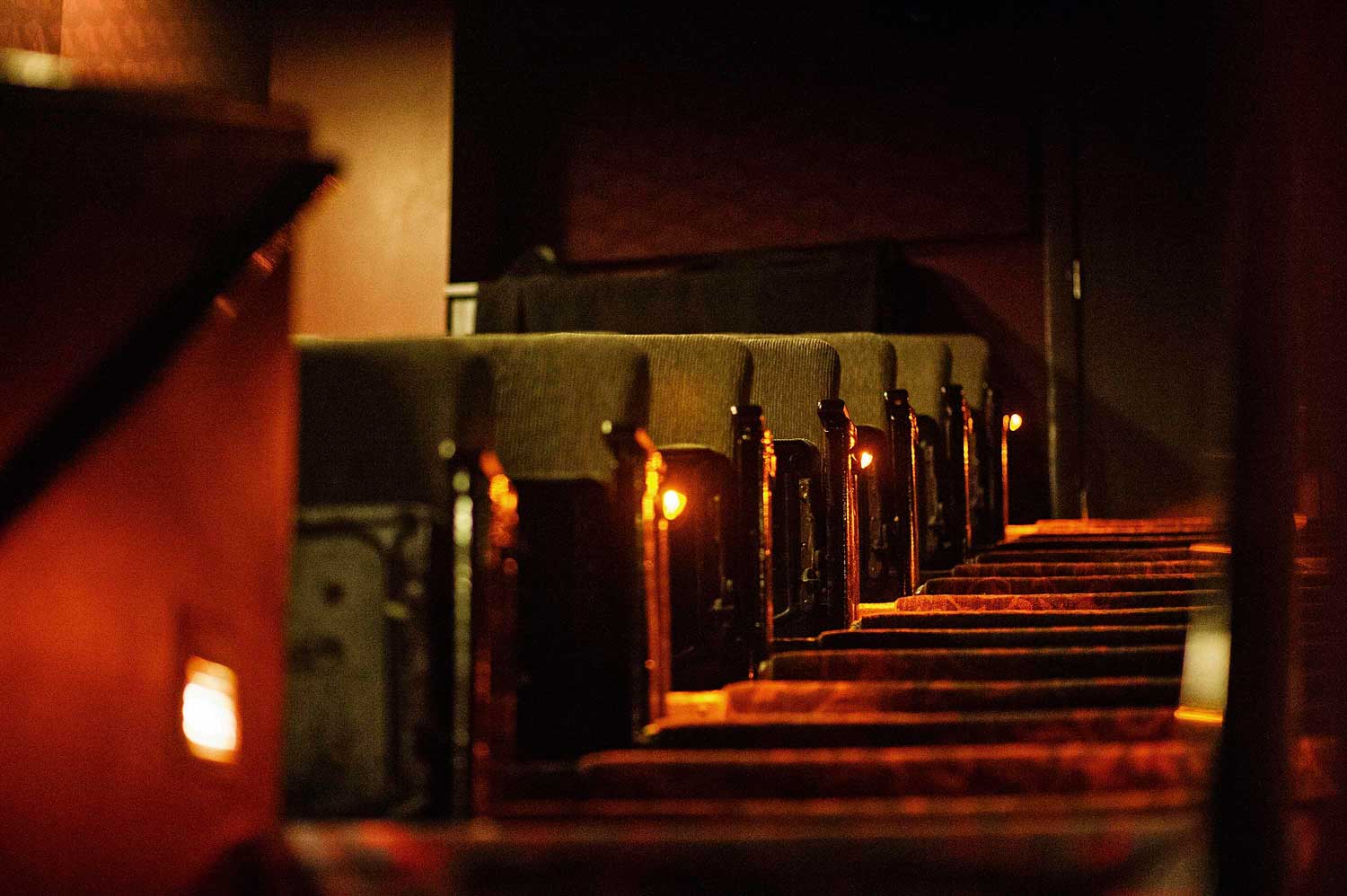 Sunday May 31st at 8:30pm (for one night only), the marquee at Toronto’s Bloor Cinema will light up for the Canadian theatrical premiere of Blind Spot; Moments Unseen.  As a special feature for the screening, a descriptive video narration will be broadcast – via a closed circuit signal – to the personal headsets of audience members with a visual impairment.