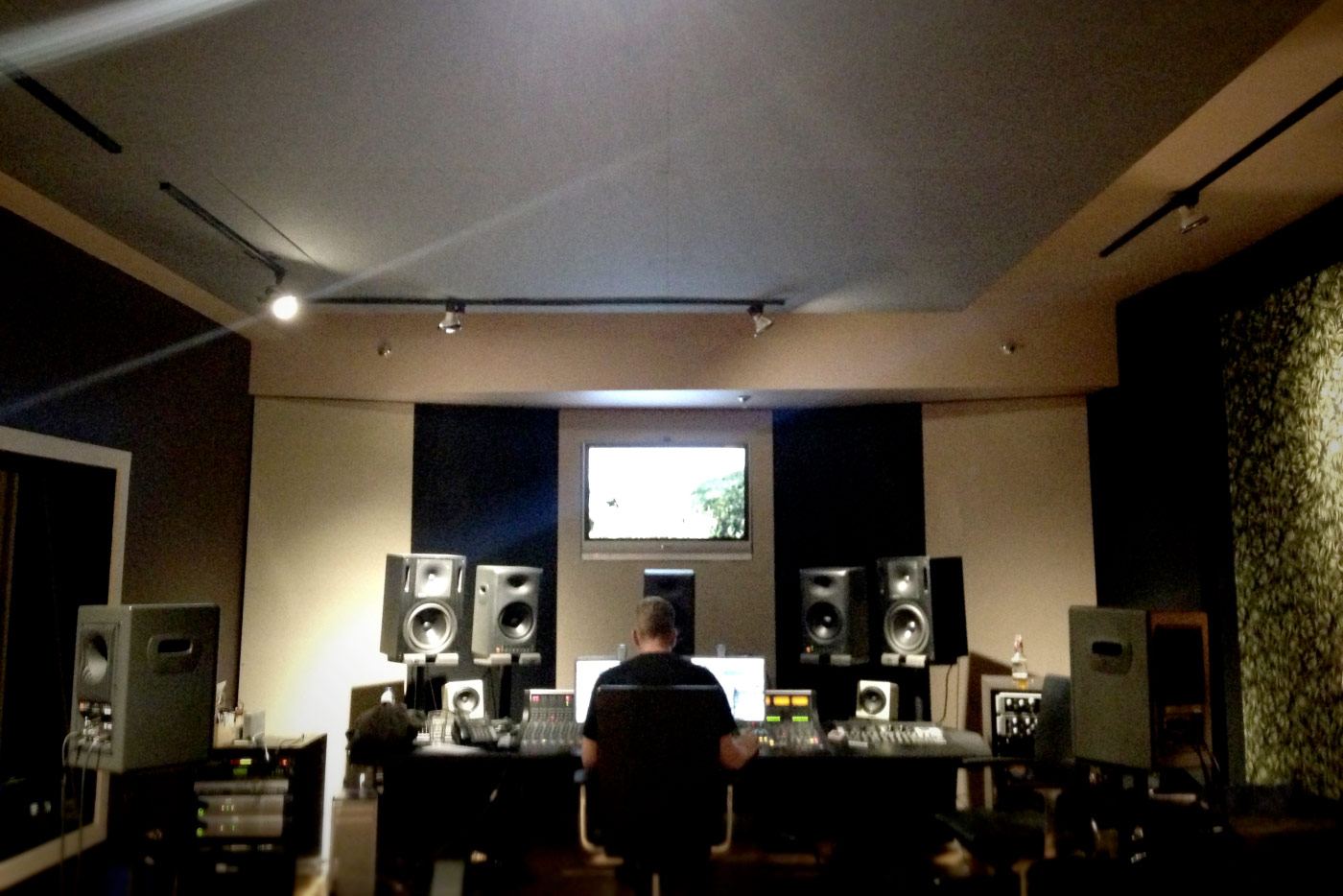 After 6 months of round-the-clock editing, we had picture lock. Whitehorse composed and performed original music for the film’s soundtrack. The film was delivered to the broadcaster in early October. We hope to present the film in film festivals worldwide prior to the television broadcast. Stay tuned for screening dates and show announcements. 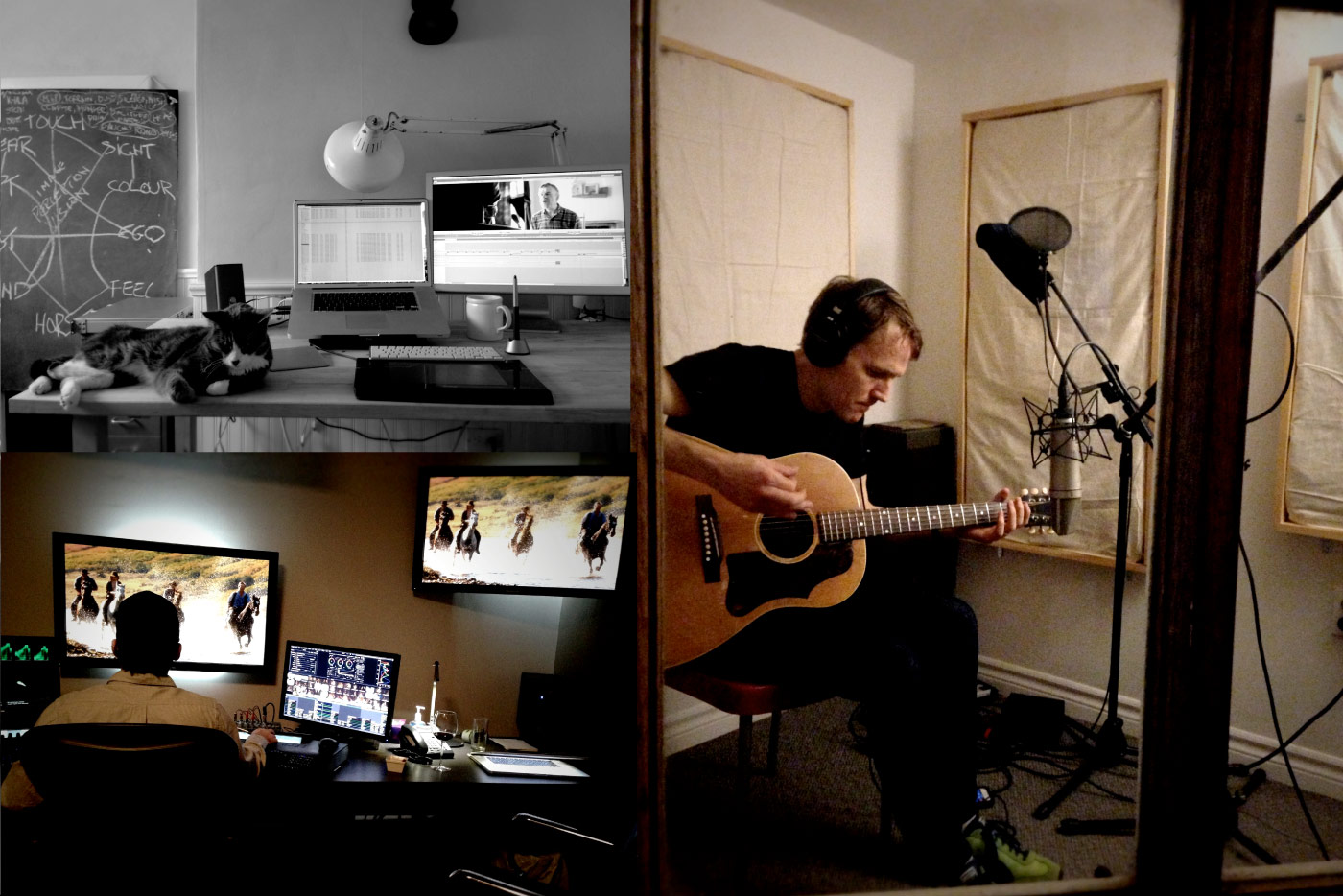